Steve Hussey began his academic study of Osteopathy in 1996, graduating from the John Wernham College of Classical Osteopathy in 2000. At this time, he joined the family’s private clinic in Bournemouth.

Having been in practice for over 20 years, Steve is proficient in treating a wide range of conditions including neck, shoulder, upper/lower back pain, headache, and elbow, wrist, hip or knee pains.

Also his style of osteopathic treatment caters to all ages from newborns to the very elderly.

He is one of only approximately one hundred classically trained osteopaths in the country; and is third generation in a lineage that goes back to the founder of Osteopathy, Andrew Taylor Still, even though these techniques have been widely used since the time of Hippocrates.

He is registered with the General Osteopathic Council and is fully recognised by many private health care companies including AXA/ PPP, Simply Health, Aviva and BUPA.

Osteopathy is an established, recognised system of diagnosis and treatment that lays its main emphasis on the structural integrity of the body. It is distinctive in the fact that it recognises much of the pain and disability we suffer stems from abnormalities in the function of the body structure as well as damage caused to it by disease.

Osteopathy uses many of the diagnostic procedures used in conventional medical assessment and diagnosis. Its main strength, however, lies in the unique way the patient is assessed from a mechanical, functional and postural standpoint and the manual methods of treatment applied to suit the needs of the individual patient. 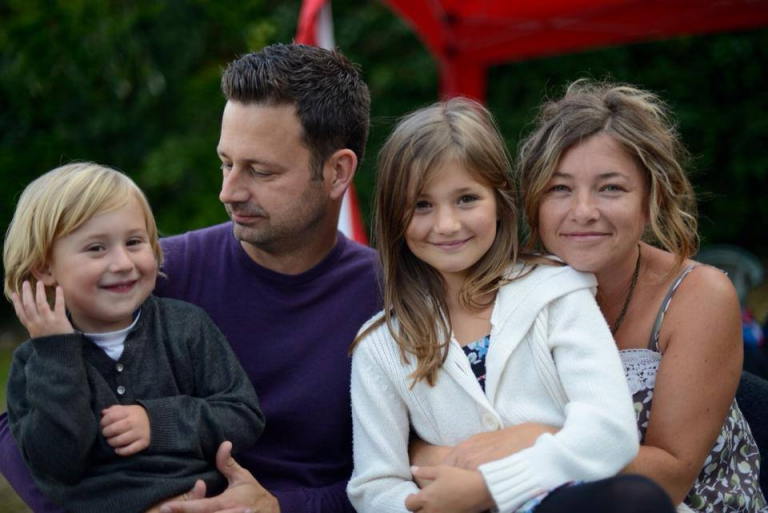 Please get in touch to make an appointment of find our more about our Osteopathy and Acupuncture services in Bournemouth. 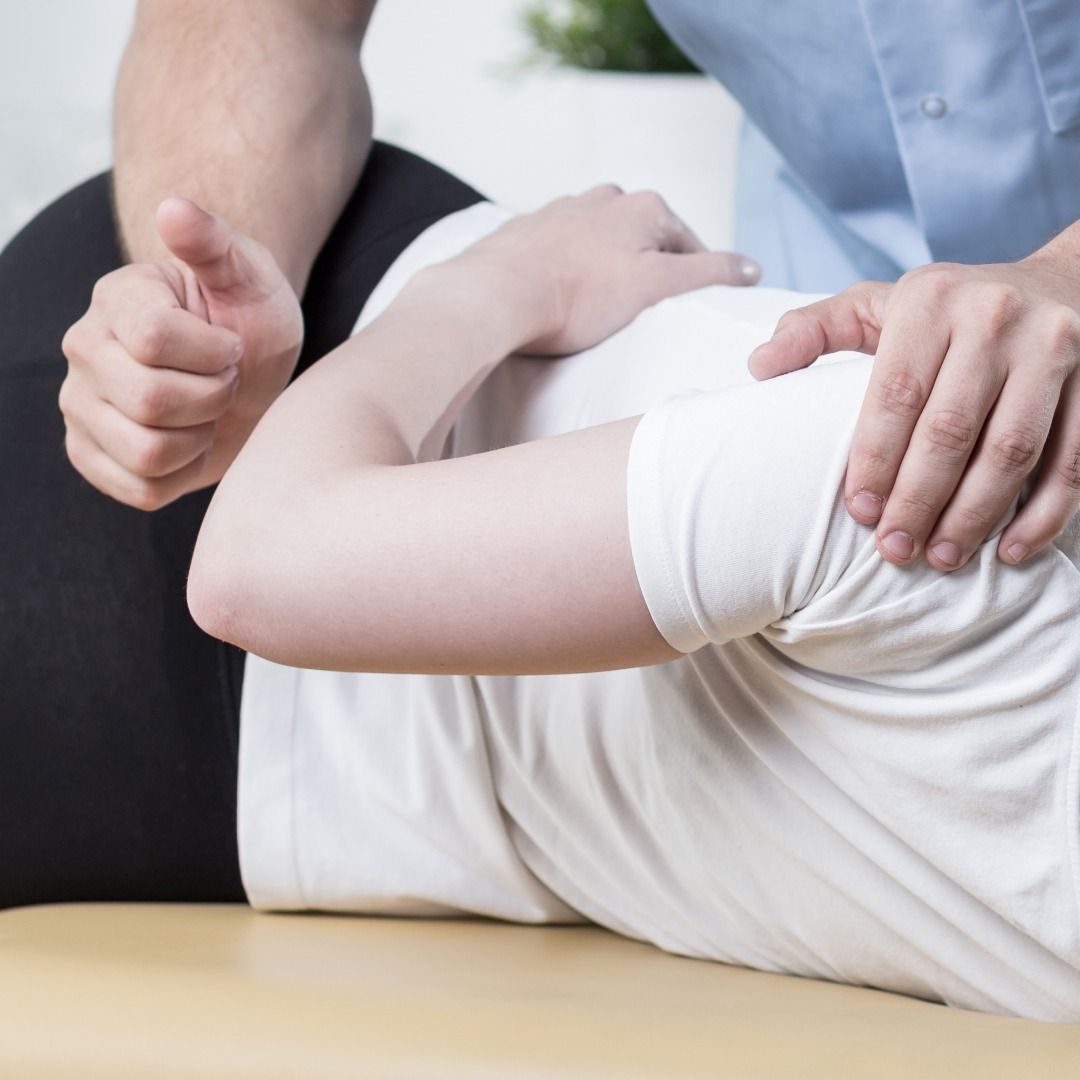 When you visit an osteopath for the first time a full case history will be taken and you will be given an examination.

You will normally be asked to remove some of your clothing and to perform a simple series of movements, the osteopath will then use a highly developed sense of touch, called palpation, to identify any points of weakness or excessive strain throughout the body.

The osteopath may need additional investigations such as x-ray or blood tests. This will allow a full diagnosis and suitable treatment plan to be developed with you.

Osteopathy is patient centred, which means the treatment is geared to you as an individual, whether in pain or just for a check-up see what osteopathy can do for you!

Here is a selection of our recent customer reviews. You can read them in more detail on our Reviews page or check out our Google Reviews to see what our customers say. For an affordable, friendly and professional Osteopathy service in Bournemouth and Poole, please call 07921 999520 or 01202 554098 .

Anthony
★★★★★
Read More
I Phoned Steve up after putting my neck out and was worried about having time off work but within half an hour of calling I was seen by Steve to start treatment. A very warm and welcome environment in a lovely practice. Steve has been very professional and helpful and would highly recommend anyone to go see him.

Phil
★★★★★
Read More
Highly recommended! Friendly and professional, but more to the point very effective treatment for back pain. Thanks Steve!

Zac
★★★★★
Read More
I had a problem with my right shoulder for over three months. My range of movement was severely limited as I couldn't lift my arm above my head or reach out to put on a coat without feeling pain and every night I'd wake up in pain from sleeping on my shoulder. I went to see Steve who carried out an assessment , taking the time to explain to me exactly what was wrong with my shoulder. Steve then proceeded to painlessly manipulate my back , shoulders and neck. At the end of the treatment my range of motion was about 85% improved with very little pain remaining. Last night I slept through the night for the first time in months and this morning my shoulder feels even more improved. I'd highly recommend Steve to anyone in a similar situation.

Claire
★★★★★
Read More
Steve Hussey BSc is a confident and expert osteopath who has been treating me for a number of years for my spinal arthritis. I would recommend him to anyone for his healing and kind nature.

Kate Whitfield
★★★★★
Read More
Steve has a very professional approach to his work and is very approachable too. I tend to have very tight muscles and find the treatment definitely helpful. He also helps you to understand the cause of pain. Highly recommended.
Previous
Next
More Reviews

Bournemouth Clinic for Osteopathy and Acupuncture

Bournemouth Clinic for Osteopathy & Acupuncture. We are based just one mile from Bournemouth town centre, and offer specialist, friendly and affordable treatment for all. The Clinic is focused on providing high-quality service and customer satisfaction. 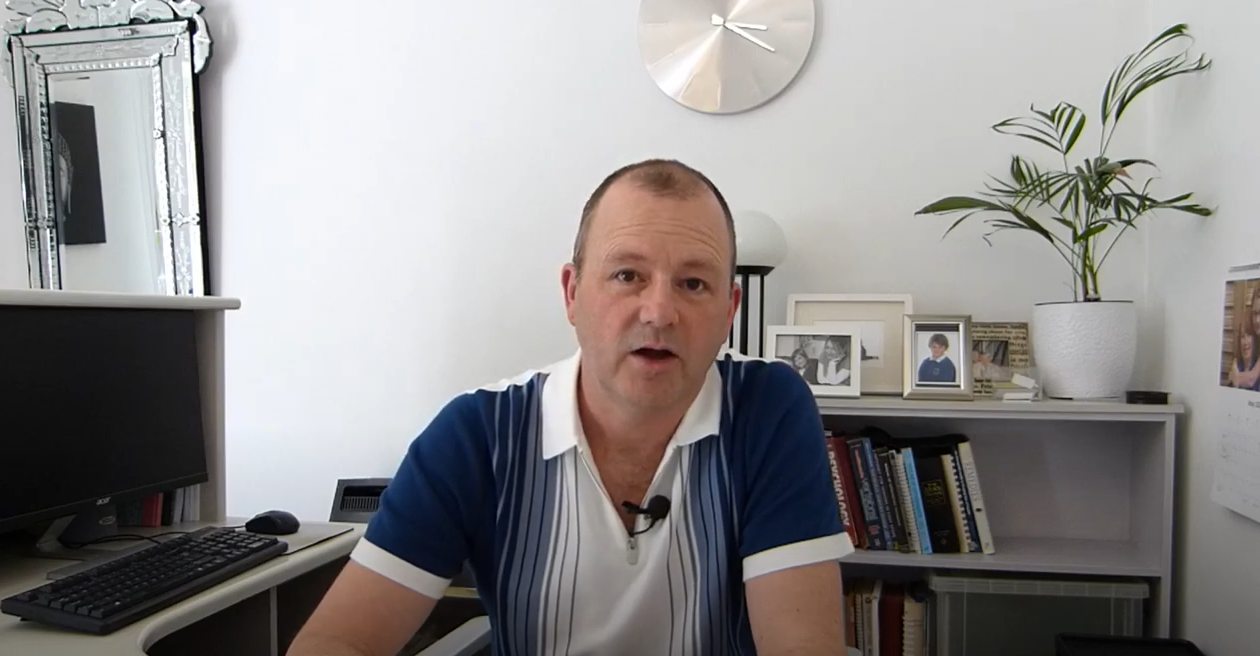 Why Might Musculoskeletal Pains Get Worse Before They Get Better?

How Is Arthritis Treated With Acupuncture? 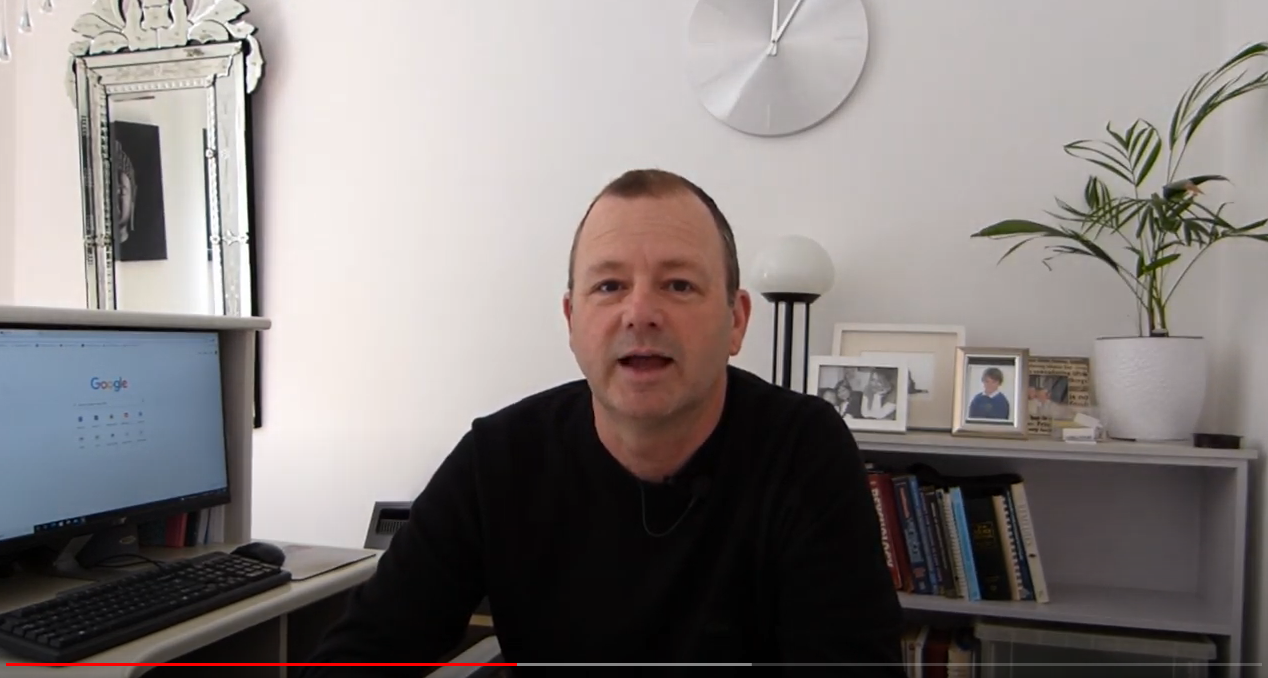 Why Do I Use So Few Needles?

This website uses cookies to improve your experience while you navigate through the website. Out of these cookies, the cookies that are categorized as necessary are stored on your browser as they are essential for the working of basic functionalities of the website. We also use third-party cookies that help us analyze and understand how you use this website. These cookies will be stored in your browser only with your consent. You also have the option to opt-out of these cookies. But opting out of some of these cookies may have an effect on your browsing experience.
Necessary Always Enabled
Necessary cookies are absolutely essential for the website to function properly. This category only includes cookies that ensures basic functionalities and security features of the website. These cookies do not store any personal information.
Non-necessary
Any cookies that may not be particularly necessary for the website to function and is used specifically to collect user personal data via analytics, ads, other embedded contents are termed as non-necessary cookies. It is mandatory to procure user consent prior to running these cookies on your website.
SAVE & ACCEPT